Finding Your Voice: The Throat Chakra

Coming now past the halfway point in the chakra system, resides the throat chakra. Whereas the first four chakras—root, sacral, solar plexus and heart — concern themselves with form, movement, activity and relationship, the fifth chakra inhabits the subtle vibrations of sound. This chakra is the first of the three “spiritual chakras.” Called Vishudda, meaning “purification,” it governs the energy associated with communication, truth, and self-expression.

Where is the Throat Chakra?

The throat chakra governs the anatomical region of the jaw, neck, and larynx. It includes the bronchial tubes, vocal cords, respiratory system, and all areas of the mouth, including the tongue and esophagus. Home of the laryngeal nerve plexus, its nerves extend to the shoulders, upper spine and arms.

As with the other chakras, the fifth chakra is paired with an endocrine gland, in this case the thyroid and parathyroid. The thyroid gland plays a crucial role in regulating body temperature and metabolism. Associated with the color blue, the fifth chakra’s element is ether or space, and the sense of hearing. Its symbol is a sixteen-petal lotus.

What Are Its Key Characteristics?

Vishuddha begins to develop between the ages of 7-12 years. Following the development of our social identity, the fifth chakra heralds the stage of creative expression. According the Anodea Judith in her book, Eastern Body, Western Mind, if the previous stages have gone well, a desire to give something back to the world emerges. Likewise, a child begins to engage in more creative experimentation and abstract thinking. Successful navigation of this stage result in the individual’s ability to express his truth to the world. As a result, he views himself as creative, honest, confident, and assertive.

What Happens When Vishuddha is Imbalanced?

Authenticity, creativity and understanding are the foundations of the throat chakra. When clear and strong, the individual has confidence in himself. He clearly expresses his thoughts and feelings without fear.

However, when weak, an individual may be more prone to issues such as shyness, nervousness about sharing thoughts or opinions, and secrecy. By contrast, a tendency toward stubbornness, hostile communication, and being socially overbearing may indicate an excessive throat chakra.

Physical maladies, such as frequent sinus or upper respiratory infections and ear problems, signal a possible blocked or deficient throat chakra. Other signs and symptoms of an unhealthy throat chakra include: 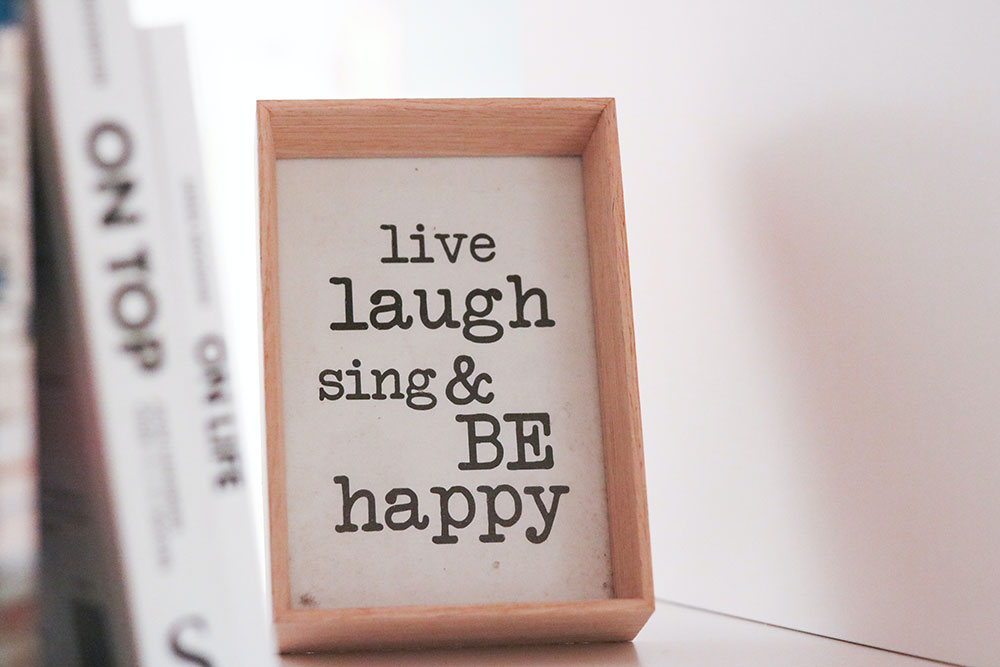 How Can You Balance Vishuddha?

The best healing practices for the throat chakra involve sound. Singing or humming gently opens the throat chakra.  Conversely, screaming or laughing serve to release pent up emotions. Finding ways to communicate your ideas, thoughts and emotions, for example through therapy or journaling, can help, too. Writing, in particular, allows you to express your thoughts freely and without fear of judgment.

Still need more ideas? Here are a few more strategies to help you bring balance to your throat chakra:

Mantras are composed of sacred words or sounds that help you to access higher states of consciousness. There are many ancient mantras from which to choose,  such as “Om” and “Ham-Sa.” Alternatively, use a meaningful phrase from another spiritual tradition, like “Shalom” or “Hail Mary, Full of Grace.”

As counterintuitive as it may seem, spending time in silence can help you tune into your authentic inner voice. By allowing your inner voice to emerge, you will strengthen your throat chakra. 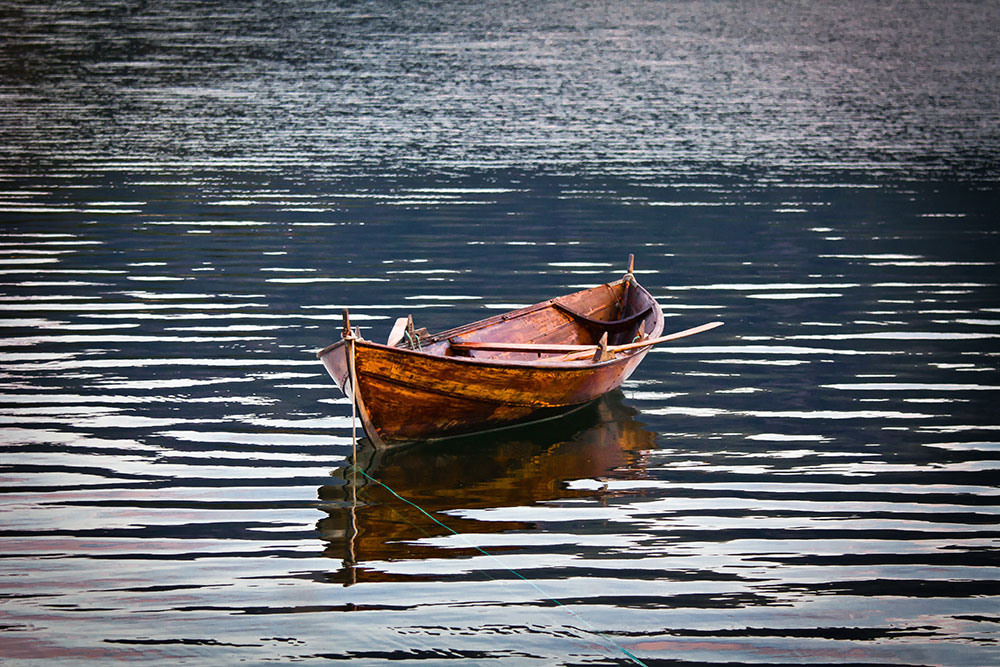 Speaking too quickly and impulsively, or not at all, are both signs that your throat chakra is imbalanced. In order to ground yourself, practice diaphragmatic or belly breathing. To practice, breathe deeply into your stomach so that it expands gently. Then exhale, drawing the belly gently towards the spine. Do this for 3-5 breaths. Focusing your awareness on the sensation of your belly rising and falling will help to center your energy, bringing calm and greater self-confidence.

Maladies of the throat, thyroid and sinuses can indicate a sixth chakra imbalance. Essential oils that calm inflammation and open breathing pathways can help. First, to ease sinus headaches and open nasal passages try using peppermint or eucalyptus. You can diffuse these oils or place a drop on a tissue and inhale.

Next, geranium not only calms down sore throats, but also helps to create a feeling of safety and security. Alternatively, consider applying a body spray containing lavender to your upper chest and neck area. Lavender will calm any nervousness so  you can more easily express your thoughts.

Eat foods that provide moisture to the throat and are blue in color. Good choices include fruits like blueberries, blackberries, plums and blue grapes. When congested, turn to tart or tangy fruits, such as lemons, grapefruit and kiwis to aid in reducing mucus. Finally, don’t forget to drink plenty of water. Squeeze some fresh lemon or lime into your water to enhance its cleansing and hydrating affect. 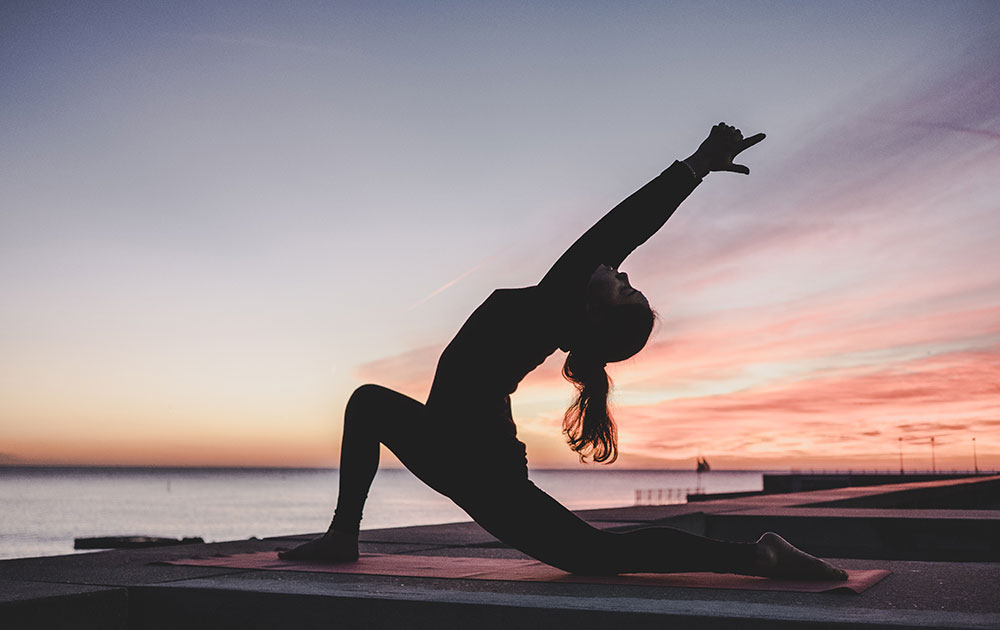 Simple neck rolls help to stimulate blood flow to the neck as do poses like camel and bridge. To gently open the throat area, explore restorative poses like legs-up-the-wall or supported fish. Chronic neck stiffness? Seek out a good massage therapist or give yourself a gentle neck massage.

Use daily affirmations that reinforce your ability to speak honestly and truthfully like these:

Next, we’ll look at the sixth chakra, known as the “third eye,” the energy center of intuition, intellect and reasoning.

Want to view practices for each of the chakras?